Our story continues with us renting a car in London and taking a road trip to Scotland. This was the part of the trip I was most excited about not only because road trips are always fun… but because it was going to give us the opportunity to see so much of the United Kingdom! I knew it would be an adventure for the 3 of us because it would leave us relying on maps, random last minute decisions and the complete unknown. It was pretty much awesome. We got our adorable little rental, and headed out towards the town of York, England. Driving on the other side of the road, sitting on the other side of the car and driving a stick shift with my left hand was … interesting at first. Not to mention, there are about 5 million roundabouts in England and at first I was like “uhhhh..” but it didn’t take long at all before I realized how COMPLETELY GENIUS ROUNDABOUTS ARE! Seriously, I wish we had them here. They make so much sense. (as does the underground train system… genius!) I actually had so much fun driving in England. Everyone drives really well there… so it was quite refreshing actually. (example: no one, I repeat NO ONE drives in the left lane [well in England, it’s the right lane] if they are going slow on the freeway. It’s amazing.) So we took our time driving to York and when we got there we checked into the cutest bed and breakfast. The owner was so nice and his entire family took really good care of us. 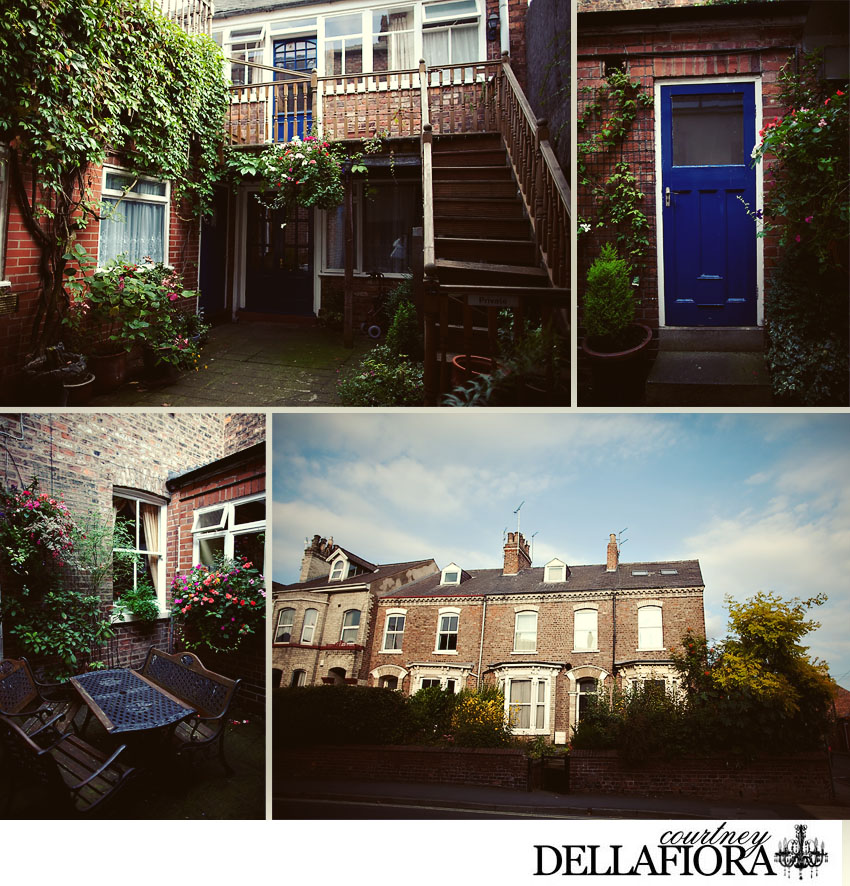 After we checked in to our place, we decided to walk the incredible quaint town of York. Of all the places I had seen in England at this point, this was the place where I literally felt like I was in a dream. It was the cutest town ever and everyone who lived in it pranced around like they were the happiest people in the planet. If you’ve seen the movie The Truman Show, then you’ll know what I mean when I say I felt like I was in a fake world. It was just that perfect. This town made me fall even more MADLY in love with England than I was already. I actually felt completely overwhelmed and could not stop talking about it. I’m pretty sure Jos and Ali were wanting me to shut up by the end of this day. ; ) 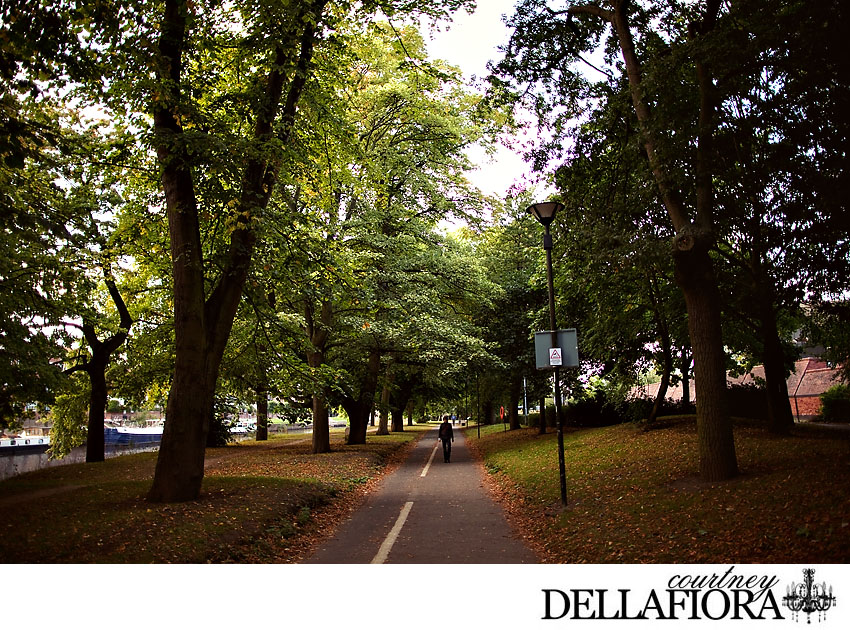 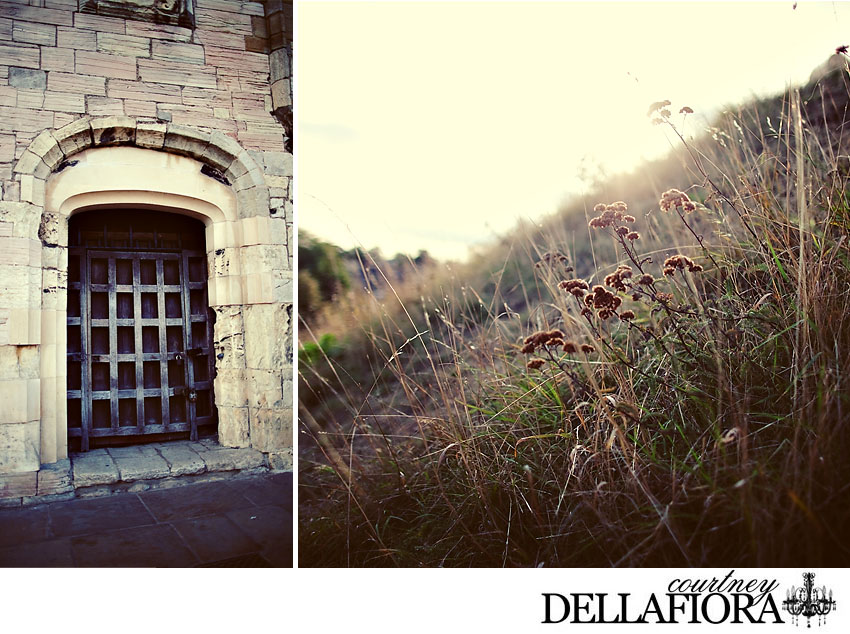 The town of York has tons of history as well including the most beautiful cathedral I have ever seen in my entire life: The Minster

The next morning we had breakfast at our lovely B&B and hit the road again heading towards Newcastle. I snapped several shots along the way.

Alison drove a bunch on this day and I took advantage of it by taking some shots from the window.

The country of England is SO BEAUTIFUL. The pictures really don’t do it justice.  I truly loved every single moment of the road trip.

After arriving to Newcastle… we quickly realized Newcastle wasn’t as cute as York and was more known for the place everyone goes for their bachelor and bachelorette parties… or as the Brits call it, their Stag and Hen parties. : ) Thus making it the “Vegas” of the UK to us. We decided to take advantage of this and get dressed up for a fun girl’s night out.

The next morning we hit the road again heading straight to Edinburgh, Scotland!

When we arrived at the Scottish border. : )

After spending a day in Scotland … the next day I flew back to London and Jos and Ali flew back home to the states. I was so sad that they had to leave but was super excited I still had time left to see more of my lovely England.

Next post: I head to the amazing village of Debenham, visit Cambridge,  take a short trip back to London and more!

« Details and Vendors from my PAR-TAY!United Kingdom Trip (part 3) »