So before I start this post, I want to say that I definitely still have several things to blog (weddings, engagement shoots, etc), but before I get to those…. I wanted to first blog all about my trip while it’s still fresh on my mind. The great thing about blogging, is that to me it’s also somewhat of a journal. It will be here forever and I’m so excited that I can always look back on my life and everything that took place. I wish I had starting blogging a lot longer ago!

For as long as I can remember… since I was a little girl… I have wanted to go to England. Don’t ask me why, because honestly I couldn’t tell you. I really don’t know what it is that has had me completely intrigued… but it’s never gone away. I used to be completely into Princess Diana and remember her death like it was yesterday. I even remember what I was doing when it happened. I used to daydream about marrying Prince William and becoming a Princess. ; ) (don’t laugh, just being honest!!!) I love English tea. Anytime there was a movie filmed in England, my interest perked up. I love English ivy. I love pretty much all things English. I have always loved the British culture and have been literally itching to go for pretty much forever. On August 31, 2010, I finally made that dream come true. I arrived in England… and it was truly everything I had ever dreamed and so much more. I have never felt more at home in a “foreign” place in my life. I was overwhelmed with how much I fell in love with it and absolutely cannot wait to go back AS SOON AS POSSIBLE. The country of England is incredible. But that is not where my story begins…

I flew directly into Paris, France to meet up with my friends Alison and Joslyn. They had already arrived in Paris a few days before me. (I would have met them earlier, but had my grand opening party to attend. ; ) Which was awesome! More on that soon.) I went to Paris last year. (see some photos here) So since I had already seen a lot it of anyways, so we decided to only spend one more day when I arrived.

(BY THE WAY, a handful of the photos I use in these next few posts about my trip were taken with a point and shoot camera.)

On my plane ride to Paris I saw a beautiful sunset from my window. I absolutely love being able to watch a sunset or sunrise from that high up. It’s incredible. Taken with a point and shoot so it’s not the greatest shot but more just for a memory. 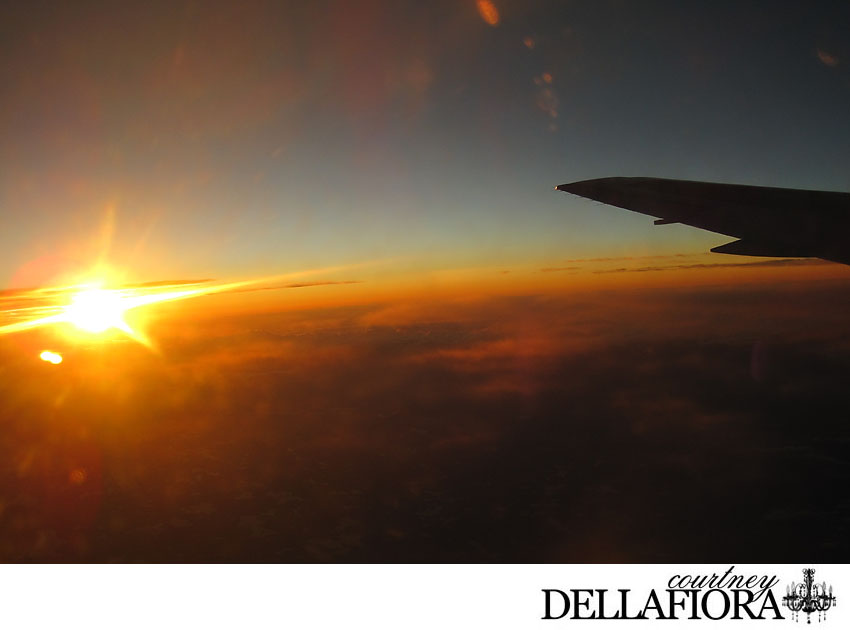 I arrived very early Paris time, took an hour nap, then we hopped on a train to go see the Palace of Versailles outside of Paris. It was the one thing I didn’t get to do last time I was there so I was excited to have the opportunity to go. 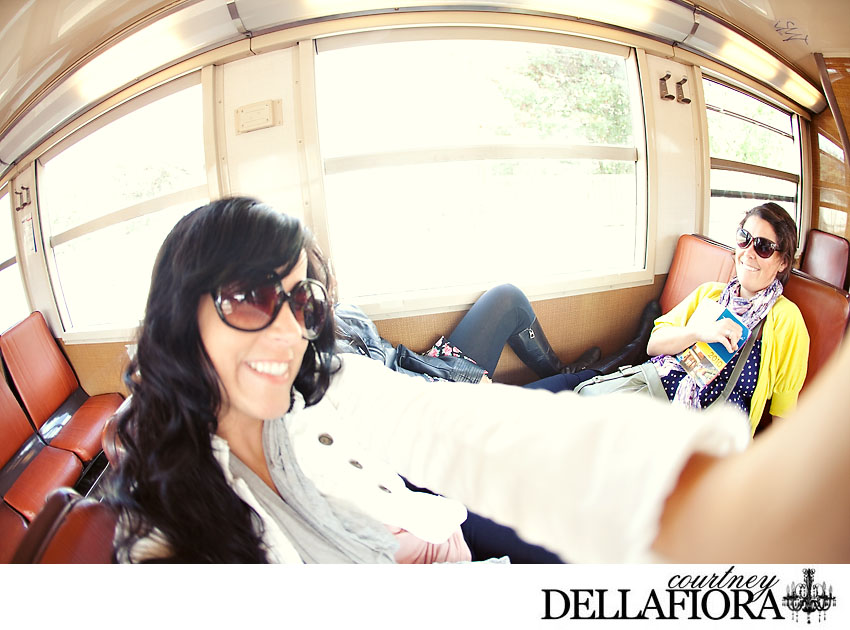 Meet Joslyn and Alison. They are sisters and immediately made me feel like the 3rd sister they never had. : ) 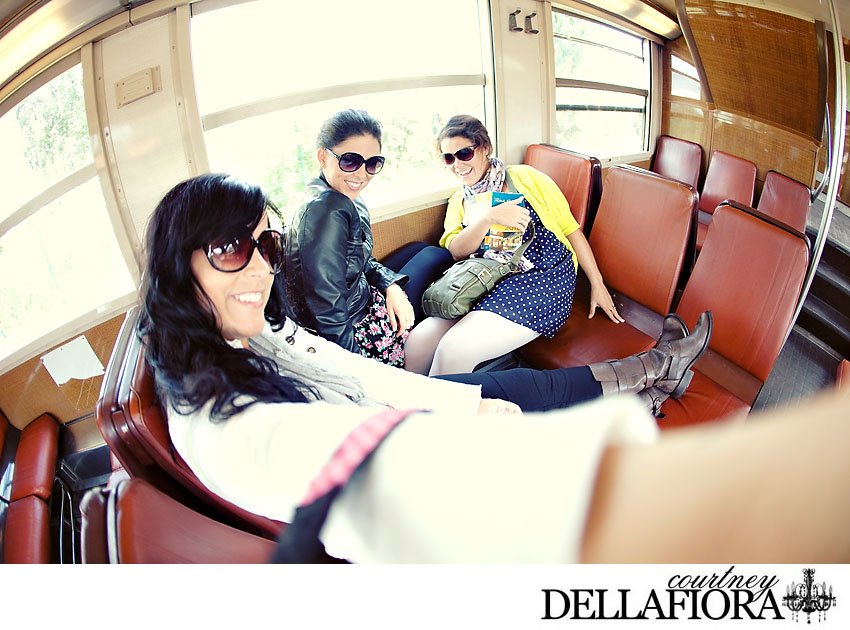 Welcome to my Palace…

Ali quickly took the role of becoming our “google.com”. She read us every story on everything we saw the entire trip. It was pretty much awesome. We learned a lot because of Ali’s reading.

It was such a beautiful day.

After laying around at the Palace… we headed back to the city to have dinner near the Eiffel Tower.

The next morning we had breakfast and got ready to head to London. I snapped a few photos of our incredibly cute hotel.

Then we hopped on our train to England… which was pretty much awesome.

We arrived in London and decided to go check out the city!

Two of the greatest girls I have ever had the honor of knowing. Truly.

Me and Jos just chillin… waiting for the London tube.

We headed to see Big Ben and Westminster Abbey first and then walked around for a while.

Buckingham Palace. God save the Queen!

The Tower Bridge of London

This photo (taken with point and shoot) is super grainy, but there is something I still love about it.

That night we headed to have dinner together to celebrate our adventure with wine and great conversations.

Some random shots in the tube.

Do I look like I could be a sister?

Next up: We rent a car, and begin our journey to Scotland. TONS more photos and stories to come!! How cute is our rental??